During the 1864 election mixed-race marriage went from being called amalgamation – the scientific term for mixing metals – to a miscegenation, to make it more scientific and only in relation to race. Miscegenation is derived from the Latin miscere, to mix and genus, race

Around the same time, the fight to end anti-miscegeneation laws was beginning. It took nearly a century.

The Fight To End Anti-Miscegenation Laws

It began with the 14th Amendment.

After the Civil War, the Civil Rights Act of 1866 and the 14th Amendment to the Constitution, gave citizenship and equal protection to former slaves. Interracial couples began using them at the state level to argue that blacks had the right to choose their spouses to varying degrees of success.

In 1883, the United States Supreme Court ruled in Pace v. Alabama that the state’s anti-miscegenation laws did not violate the 14th Amendment of the Constitution. 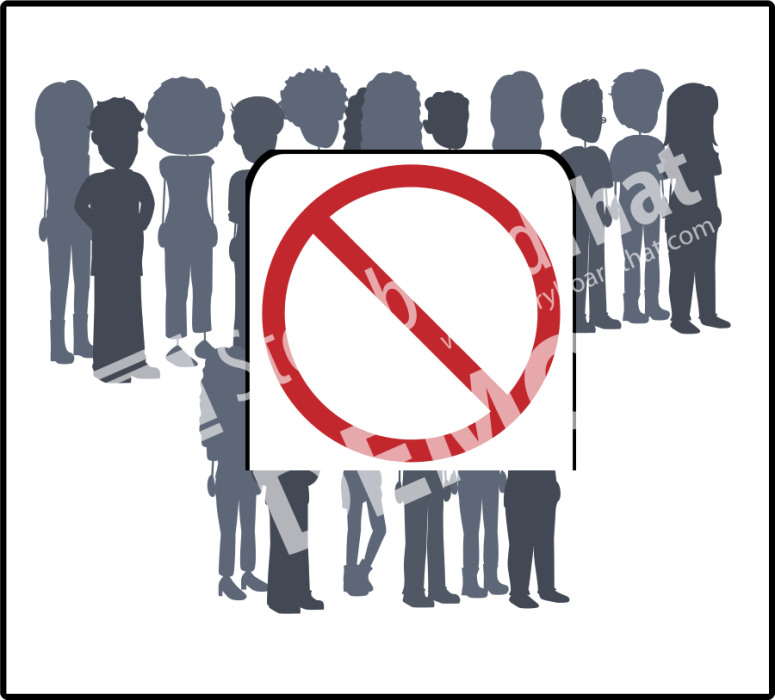 In 1947, Perez v. Sharp became the first case to use religious freedom arguing that the prohibition violated the religious freedom of the plaintiffs, infringing on their right to participate fully in the sacrament of matrimony. The California Supreme Court ultimately ruled that anti-miscegenation law violated the 14th Amendment becoming the first state in the 20th century. 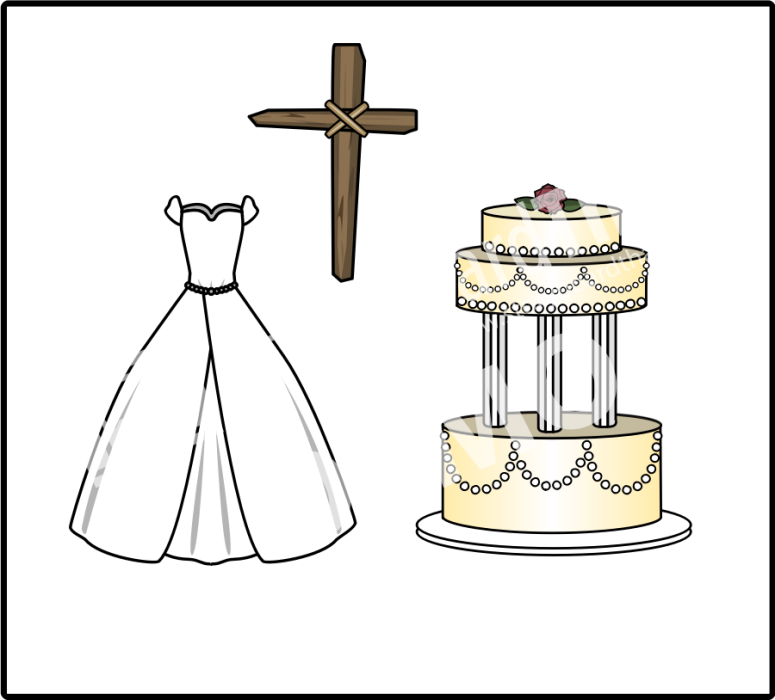 It ended with the 14th Amendment.

In 1967, Richard and Mildred Loving an interracial couple prohibited from marrying in Virginia, took their case to the Supreme Court. Photographer Grey Villet had created a photo essay about the couple, republished in 2017.

“As I started to say before, no matter how we articulate this, no matter which theory of the Due Process Clause or which emphasis we attach to, no one can articulate it better than Richard Loving when he said to me, ‘Mr. Cohen, tell the Court I love my wife and it is just unfair that I can’t live with her in Virginia.’”

The United States Supreme Court ruled in Loving v. Virginia that anti-miscegeneation laws violated the 14th Amendment and the Due Process Clause.

As a result, all remaining anti-miscegenation laws in the United States were overturned.